If you are surprised at certain aspects of the trip reports above, such as equipment and routes, note that they were chosen in accordance with my credo, which can be summarized as S.A.L.V.O.: 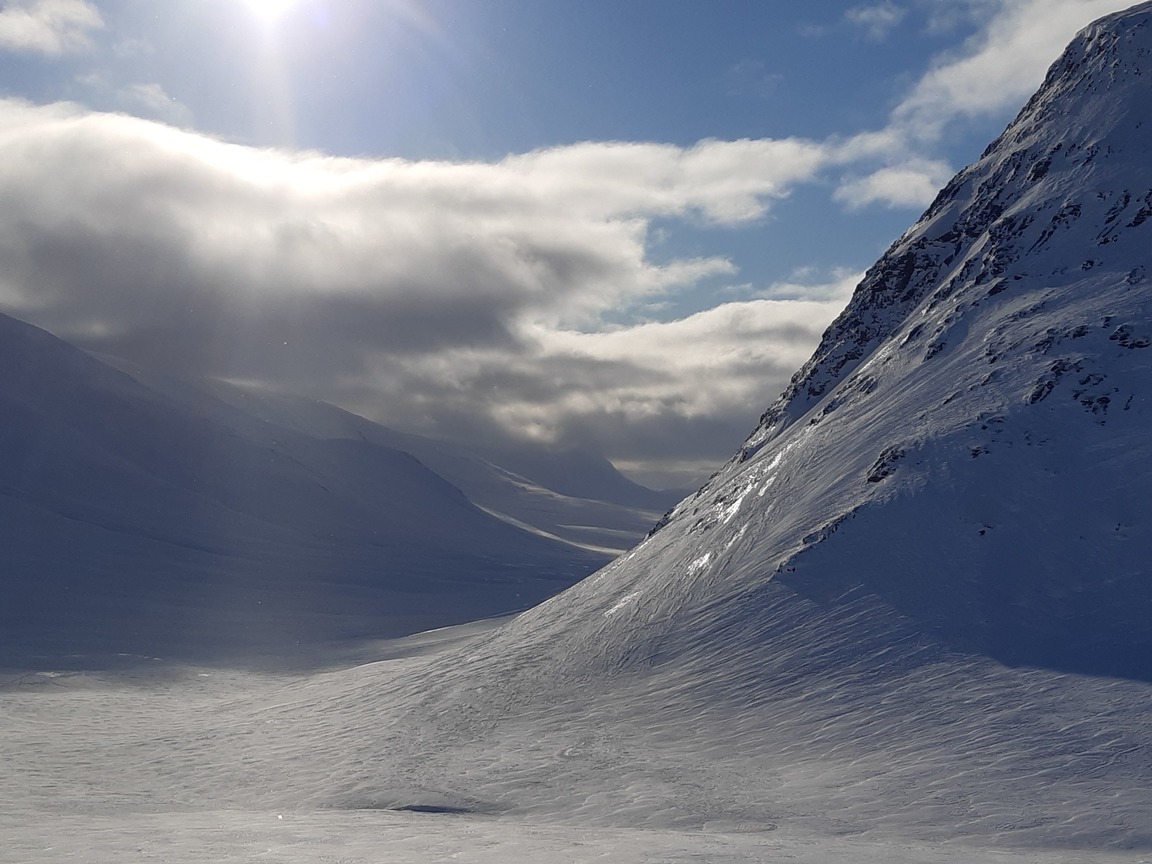 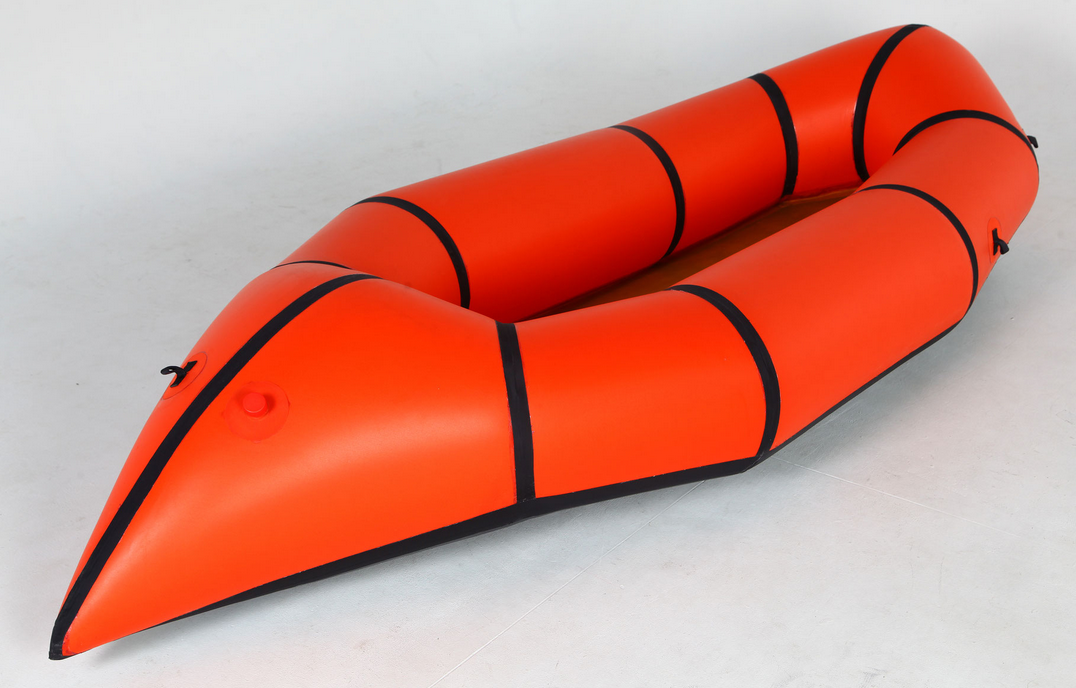 Earning my (first) turns in Hardangervidda 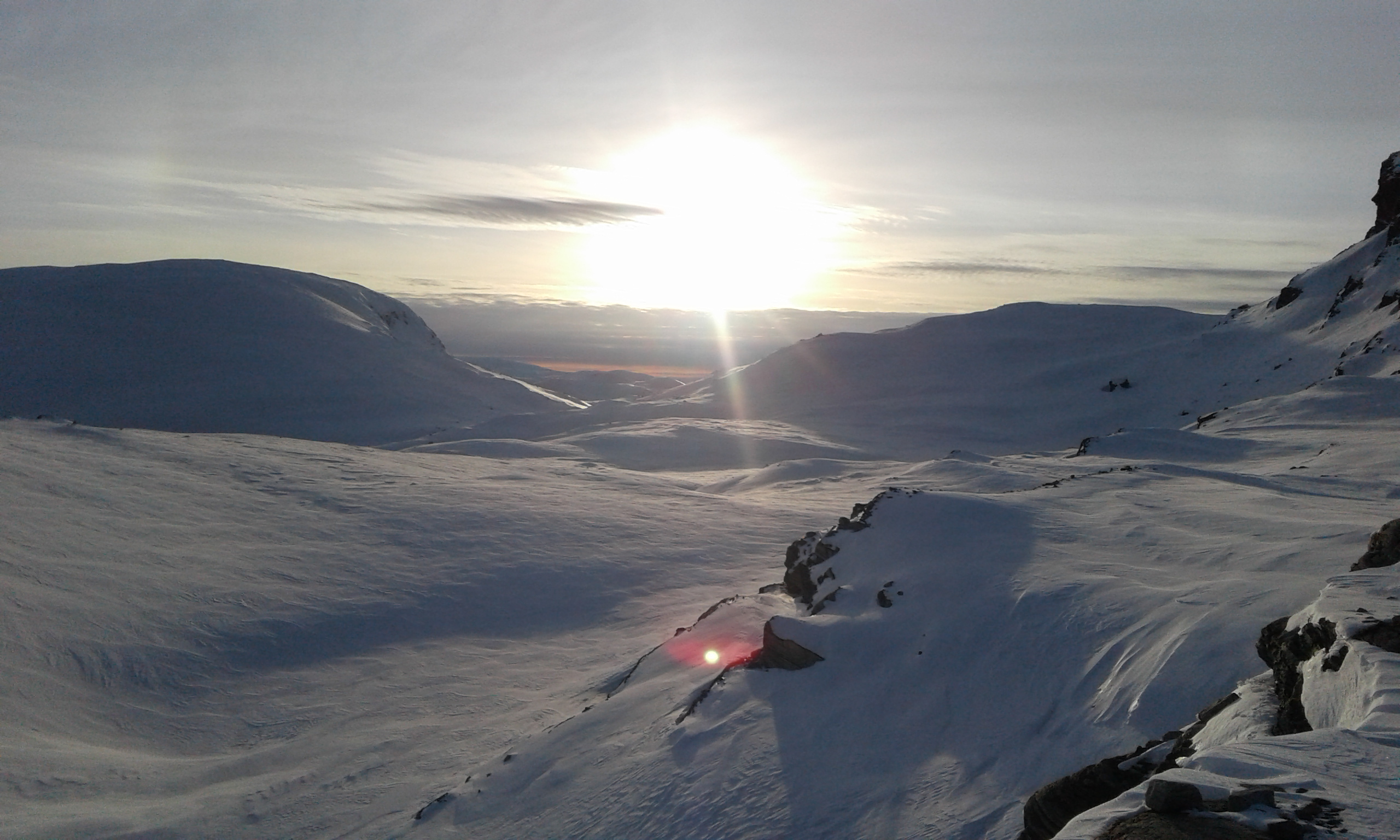 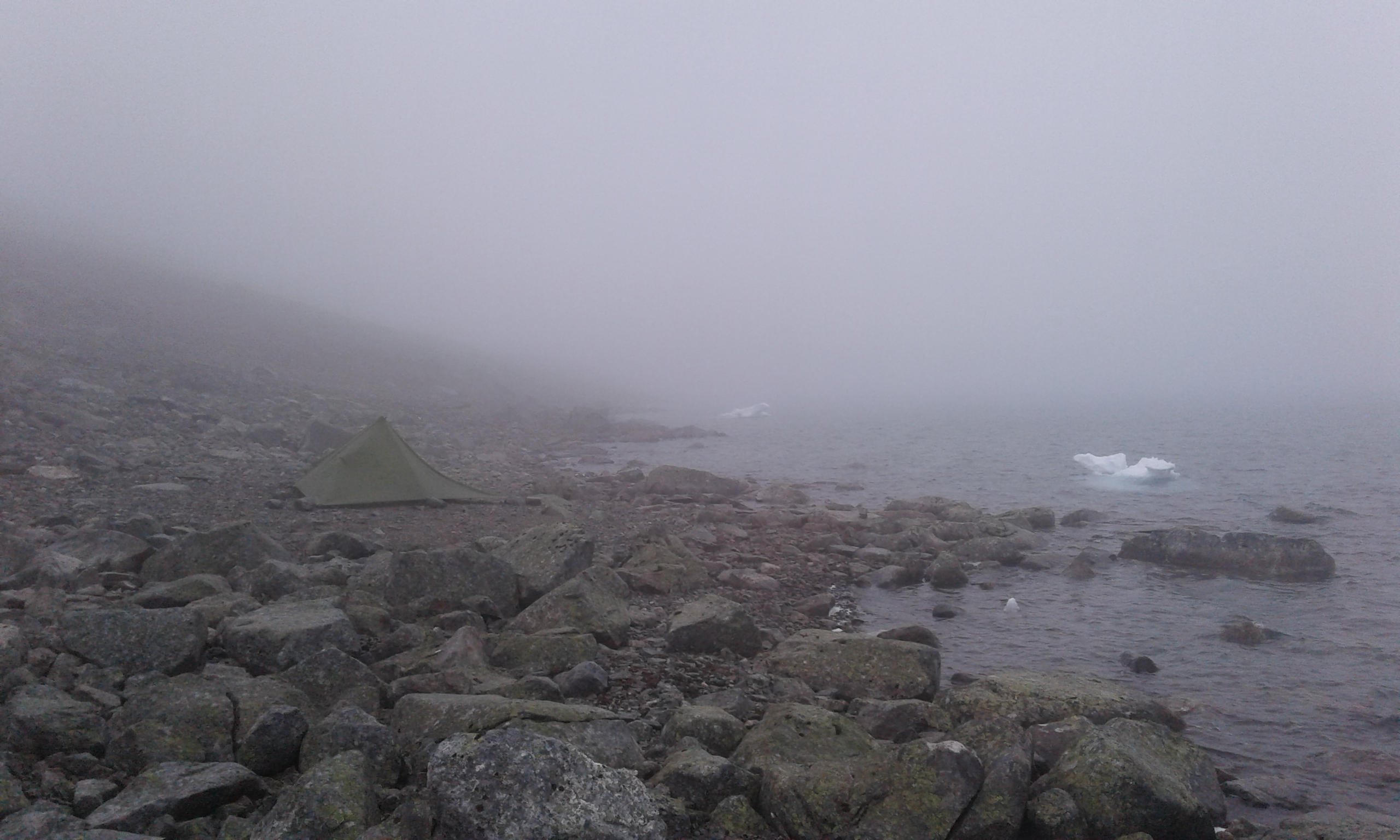 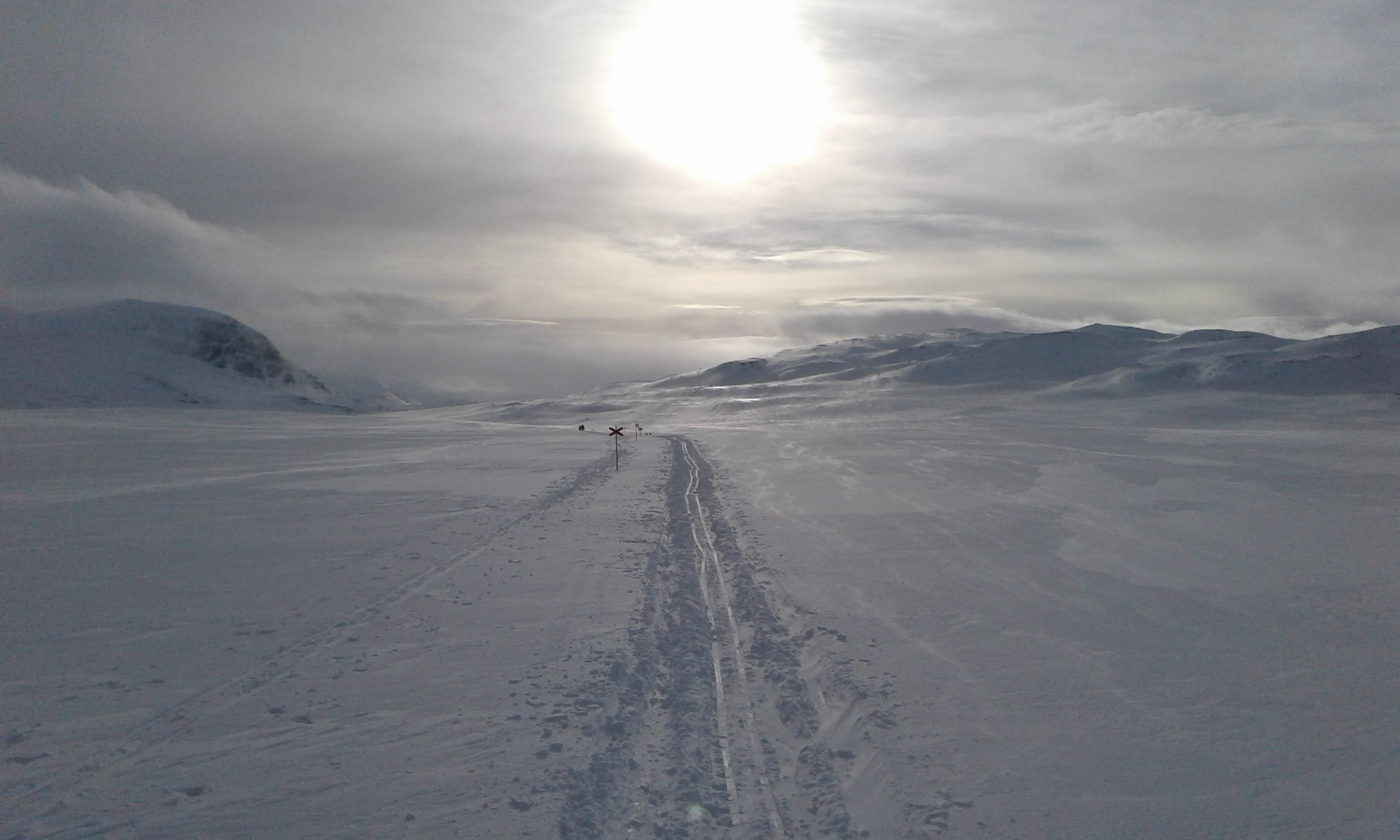